Health equity means that every person is able to attain his or her full health potential, with no one disadvantaged because of their socioeconomic position. But health inequities may show themselves in life expectancy, quality of life, rates and severity of disease, and access to treatment. Race or ethnicity, sex, sexual identity, age, disability, and geographic location can all contribute to health inequity.

The U.S. clearly has a health inequity problem that needs addressing. For example, Black and Latinx Americans consistently have lower rates of health insurance coverage compared to white Americans. This can, in part, be attributed to broader issues: Since employer-based plans provide more than half the U.S. population with health insurance, substantially higher unemployment rates among minorities translate into lower coverage rates. Marginalized groups, such as transgender individuals, also report encountering barriers to healthcare.

Health inequity is also entangled with debt, as minorities who are struggling financially are forced to pay for treatments they can’t afford. This is where “buy now, pay later” (BNPL) systems come in.

However, before examining this potential solution, we need to describe in more detail how health inequity is tied to debt.

It’s estimated that nearly half of all Americans have incurred medical debt, totaling nearly $140 billion and affecting approximately one in five households. There’s also evidence that medical debt is higher and more concentrated in communities of color, due to policies and practices that reinforce a racial wealth gap.

Because members of certain groups can face greater socioeconomic disadvantages, some will have no choice but to go into debt — while perhaps already struggling financially — in order to pay for life-saving medical treatments and services.

But it’s not just that health inequity fuels medical debt — it can go the other way around, too.

Medical debt is associated with decreased use of medical services, since patients become more afraid of the cost of medical coverage than the illness itself. Low-income individuals are particularly averse to using health services, and when they do, their symptoms and diagnoses have worsened, increasing costs further. Black households tend to have higher medical debt, meaning that they’re at acute risk of decreased medical usage.

The average amount of medical debt is approximately $20,500. This kind of debt — and the financial stress it entails — is both caused by and causes health inequity.

Moreover, navigating traditional healthcare payment methods can be stressful, especially on top of medical concerns. Even seemingly small or routine procedures can become expensive—especially for those from minority communities, who are more likely to lack health insurance.

For minorities and people from disadvantaged backgrounds who are struggling financially, buy now pay later (BNPL) systems can help people get medical treatment when they need it while paying a fraction of the total cost upfront and paying the rest in installments over time. This way, there is no need to cover the total cost upfront. To put it simply, BNPL means more people will be able to afford more healthcare — without having to get themselves into debt.

In the burgeoning space of BNPL healthcare, there are many new players. Giving patients the option to pay for their medical treatments, drugs, and services over the span of years can be especially helpful for the most disadvantaged in society.

Additionally, for elective procedures where medical payment plans might not be available, offering BNPL could ensure that a patient chooses to receive treatment instead of forgoing it.

It’s this kind of flexibility that will play one important role, among many others, in resolving the health inequity and medical debt problem in the U.S.

medZERO is unlocking a smarter way for your employees to pay for care. Contact us to learn more. 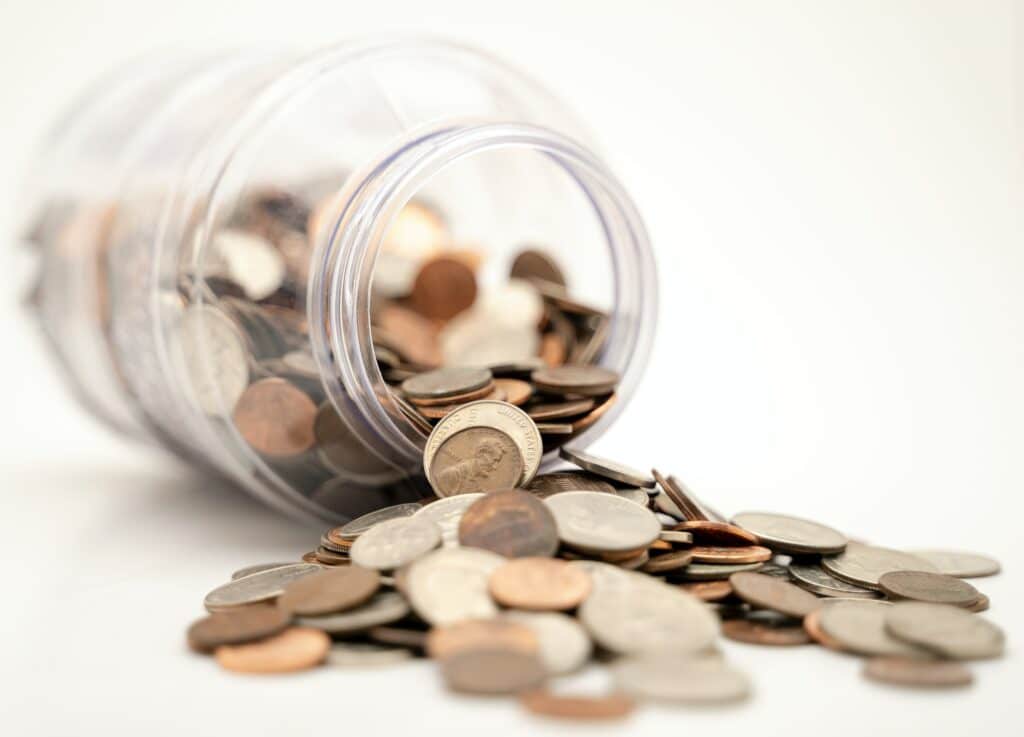 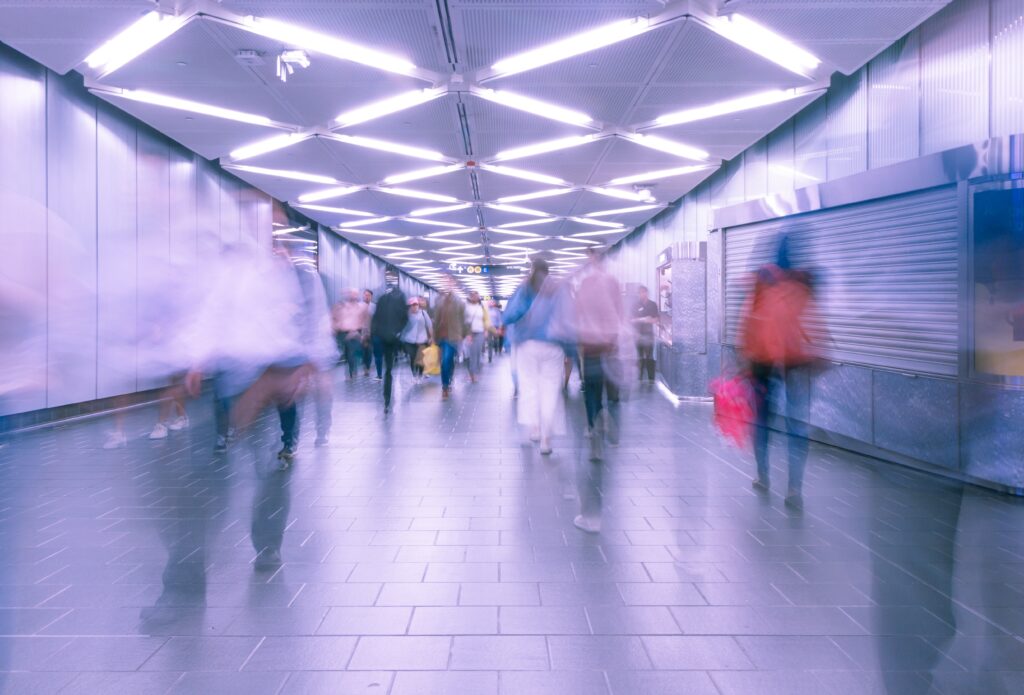 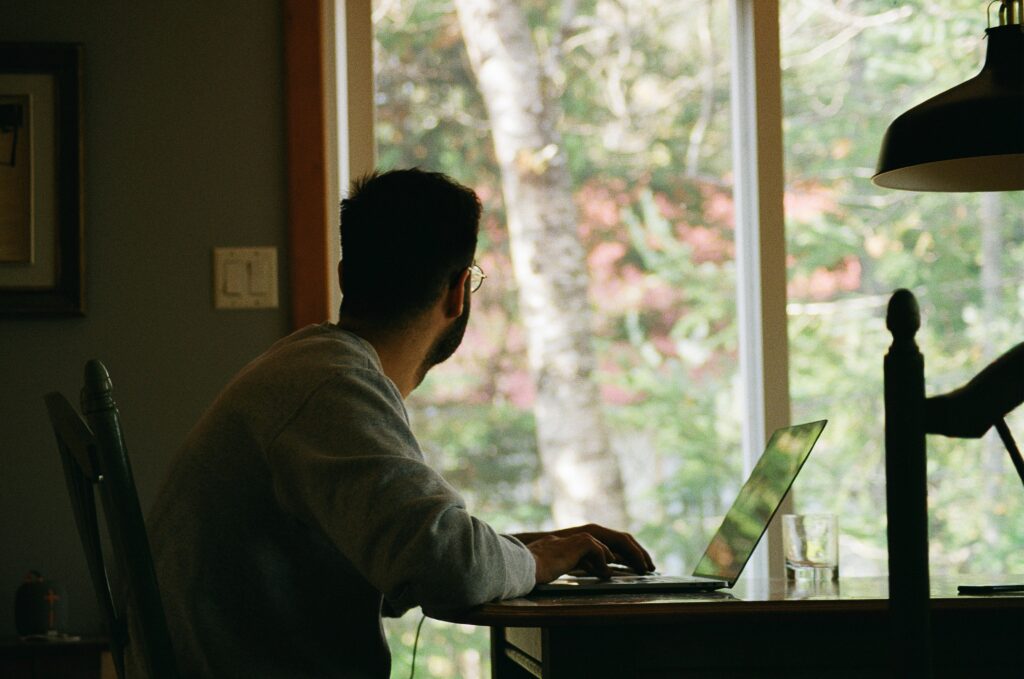